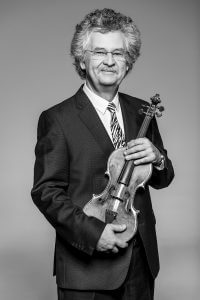 The violinist Attila Falvay was admitted to the Ferenc Liszt Academy at the age of sixteen and pursued his studies under the direction of Professor Snitkovsky. In 1979 he was awarded the Second Prize at the Szigeti International Violin Competition. The following year he won the First Prize in the Hubay Competition. He completed a postgraduate course under Josef Sivo at the Academy of Music in Vienna,  and in 1980 joined the Kodály Quartet.

Ferenc Bangó was born in 1977. From 1987 student of the Ferenc Liszt Academy in Budapest,  in Andras Kiss’s class. Later private  student of Stefan Ruha and Josef  Sívó (Vienna). Master classes with Ruggiero Ricci and György Pauk. Prizewinner of national and international competitions. Leader and soloist of the Chamber Orchestra of the National Philharmonic and the Solti Chamber Orchestra several times. Joined  the Kodaly Quartet in 2015. 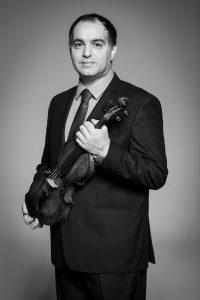 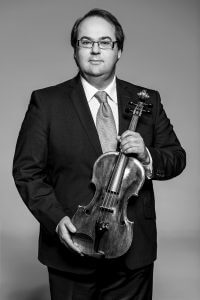 György Éder studied in Ede Banda’s class at the Ferenc Liszt Academy of Music in Budapest.  After he had completed his degree, further studies led him to the United States and Canada (Yale University, 1978; the Banff Centre  School of Fine Arts, 1983; University of Wisconsin, 1984-85). He was principal cellist of the Budapest Symphony Orchestra and later of the Budapest Festival Orchestra for several years. As a founder member of the Éder String Quartet he has won international  competitions (Evian, 1976; Munich, 1977), and toured in almost every European country, the United States, Australia and New Zealand several times. He made recordings for Hungaroton, Teldec and Naxos labels. 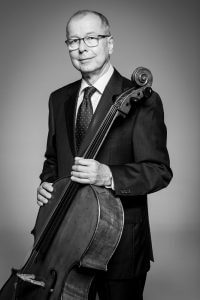